Skip to main content
Experience the music of the Chicago Symphony Orchestra on your own device, on your own schedule with CSOtv. Programs include CSO Sessions, featuring newly recorded performances of inspiring chamber music by composers of the past and present. 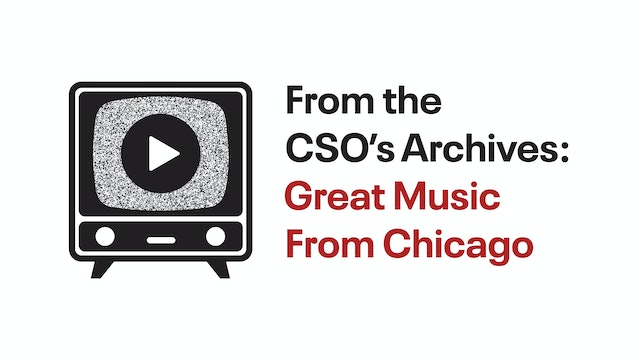 From the CSO's Archives: Great Music From Chicago

In 1951, the Chicago Symphony Orchestra became the first American orchestra to appear on a weekly television series. Originally called Hour of Music and later Great Music from Chicago, these concerts were carried over WGN-TV and featured world-renowned conductors and soloists, along with members of the Orchestra. 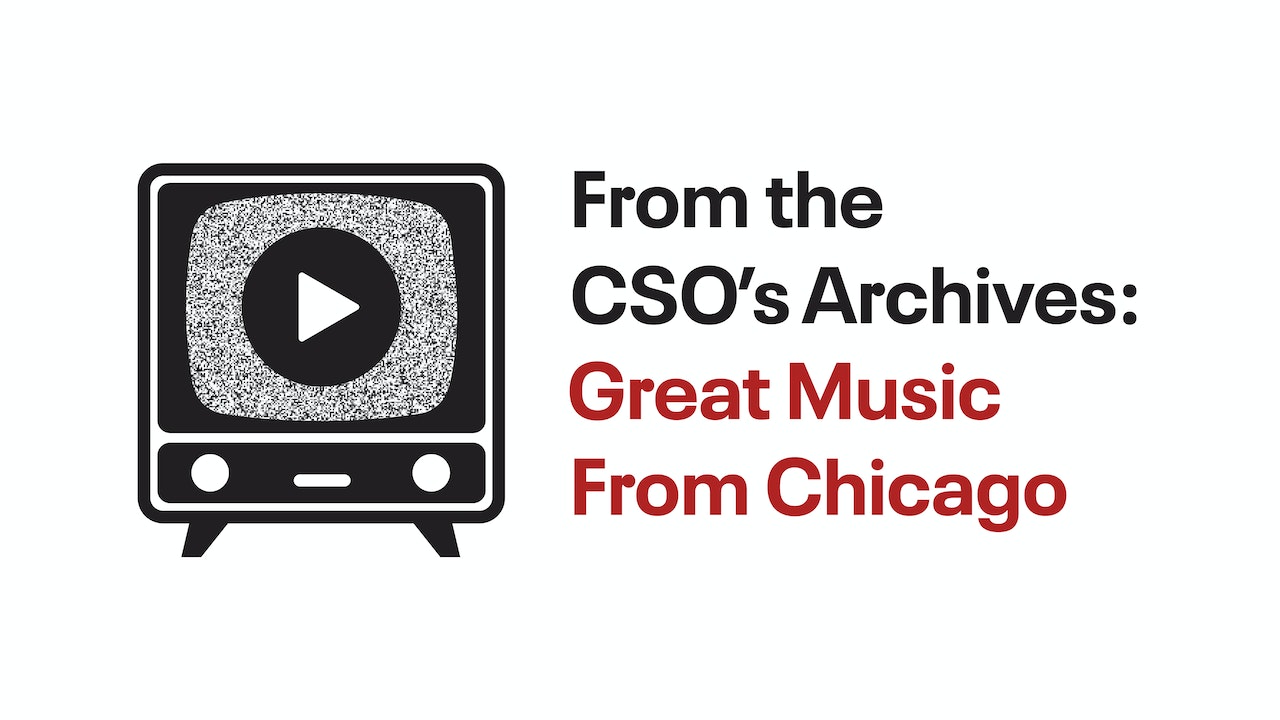